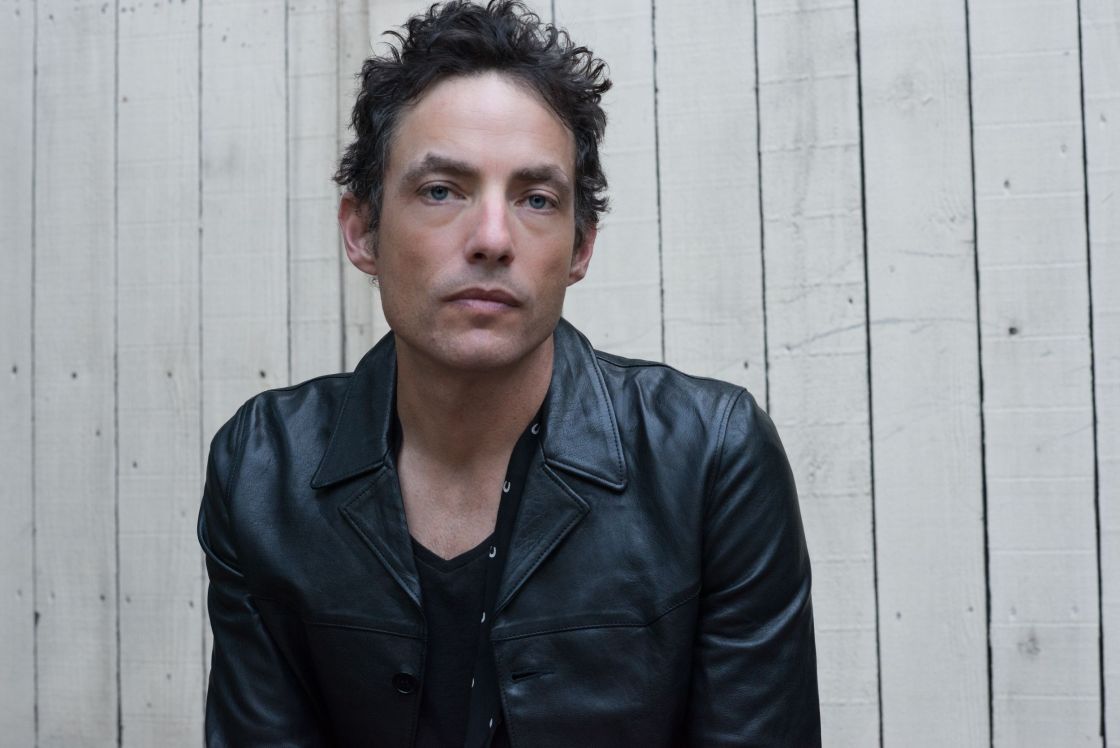 The Wallflowers: Closing the ‘Exit Wounds’

“I think a lot of songwriters make the big mistake of thinking the newest songs are their best songs.”

Jakob Dylan has never been fixated on any time limits around a good song. Some songs come in a moment, and others are in a state of repose, sometimes for some years. “I remember Neil Young saying, or realizing, that he was recording songs he’d written 20 years earlier, and they sounded as new as anything else he was writing,” Dylan tells American Songwriter from his home in Los Angeles. “It’s important to have that perspective of not letting go of songs because you’re not as excited about them as you were when you first wrote them.”

In the nine years after The Wallflowers released their sixth album, Glad All Over, Dylan was still writing, but then found himself attached to the 10 songs of Exit Wounds, the seventh studio album from the project.

With a handful of older songs and those written in the rush of recording in 2019, Dylan still isn’t sure what it is about these songs, but they just clicked. “I still make messes,” shares Dylan. “I don’t really look at them as individual songs that exist on their own. I still prefer to think of them as a collection of work. That doesn’t mean that every song is necessarily your strongest song. Some songs are just stepping stones to get to a different song or elevate another song together. That’s the way I hear them.”

He adds, “A lot of times, it’s the language. If you write songs in a certain timeframe, a lot of the images and the feelings that you have are connected, and if you wrote songs five years ago or earlier, they may not be as connected with the language.”

Still working around the pandemic to finish Exit Wounds, there was no deadline to piece together the final touches of the album. Produced by longtime friend Butch Walker—who also picked up guitar, keys, and backing vocals—and mixed by Chris Dugan, Exit Wounds found Dylan enlisting a group of musicians he wanted to play with or had already worked with in the past. Guitarist Val McCallum, bassist Whynot Jensyeld, drummers Mark Stepro and Brian Griffin, Aaron Embry on keyboards, and singer-songwriter Shelby Lynn are featured on Exit Wounds tracks, including the opening “Maybe Your Heart’s Not In It No More,” “Move The River,” “Darlin’ Hold On,” “I’ll Let You Down (But Will Not Give You Up.)”

Always a revolving door of session and touring musicians since the group’s onset, while reflecting back on their 1992 self-titled debut, Dylan says The Wallflowers was an entirely different band and musical space.

“People put bands together when they’re young, not really knowing how far people can take things,” says Dylan. “By the time we got to ‘Bringing Down the Horse’ [1996], I had felt that I was maybe being kept back a little by the original band. On the first record, I felt I was writing songs the band was not strong enough to play, or songs we couldn’t execute, so by the second record, I wasn’t really going to be slowed down by anybody.”