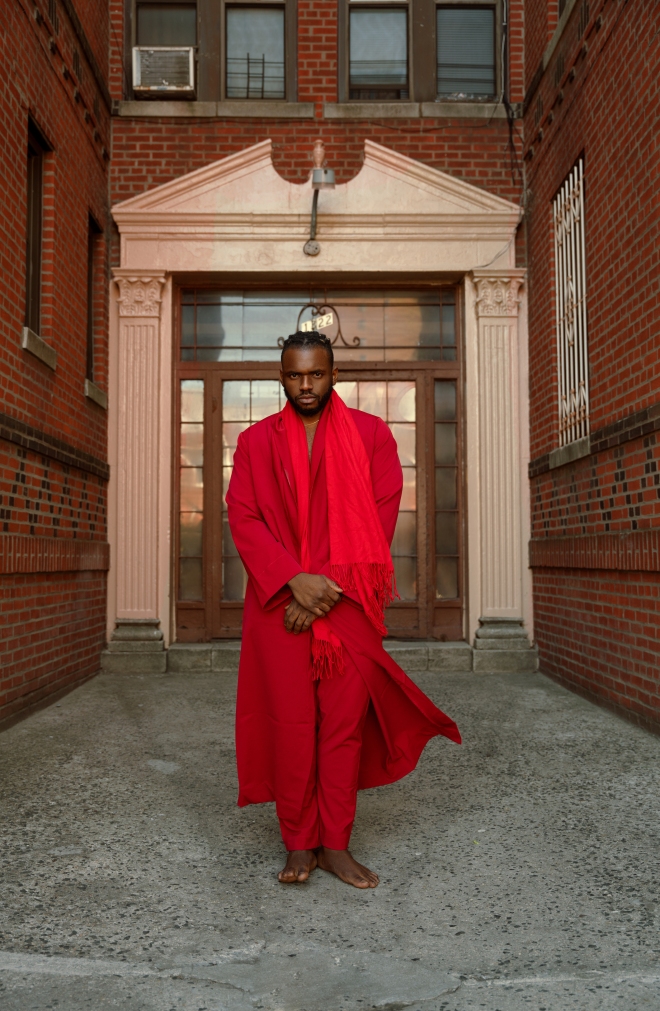 TERRYTHEVOICE FINDS HIS ‘THRILL’ ON “GET DOWN”

Terrence Odenigbo, a voice actor ad former radio personality in Nigeria, known by his moniker TerryThe Voice, had visions of Día de los Muertos (Day of the Dead) and Michael Jackson’s “Thriller” dancing in his head when imagining the visual elements of his new single “Get Down.” Then, he crossed the border and made it a reality.

“The video for ‘Get Down’ is what I’d like to call a creative re-enactment of Michael Jackson’s ‘Thriller,’” says TerryTheVoice of the video filmed in Mexico City in May of 2021, “only this time with an allusion to the Mexican Day of the Dead.”

Directed by Rafa Trego, “Get Down” was shot in the art nouveau neighborhood of La Condesa, driven by the nation’s soul-driven festivities of November 1, the Mexican holiday and celebration of loved ones who have passed, and the 1982 MJ hit.

Soaked in Afrobeat and retro pop—the chorus a slick nod to Kool & The Gang’s “Get Down On It”—“Get Down” is a summer anthem of dance, reverie, and reflection. Mixing indigenous languages of his native Nigerian, Odenigbo sings “I don they geti money, geti money, oya make you dance and shake your body,” meaning “I’m starting to make money, so dance and shake your body,” then shifts between Nigerian pidgin and hausa on “cos me I no wanti wahala, wanti wahala, oya follow me up like nama, up like nama.”