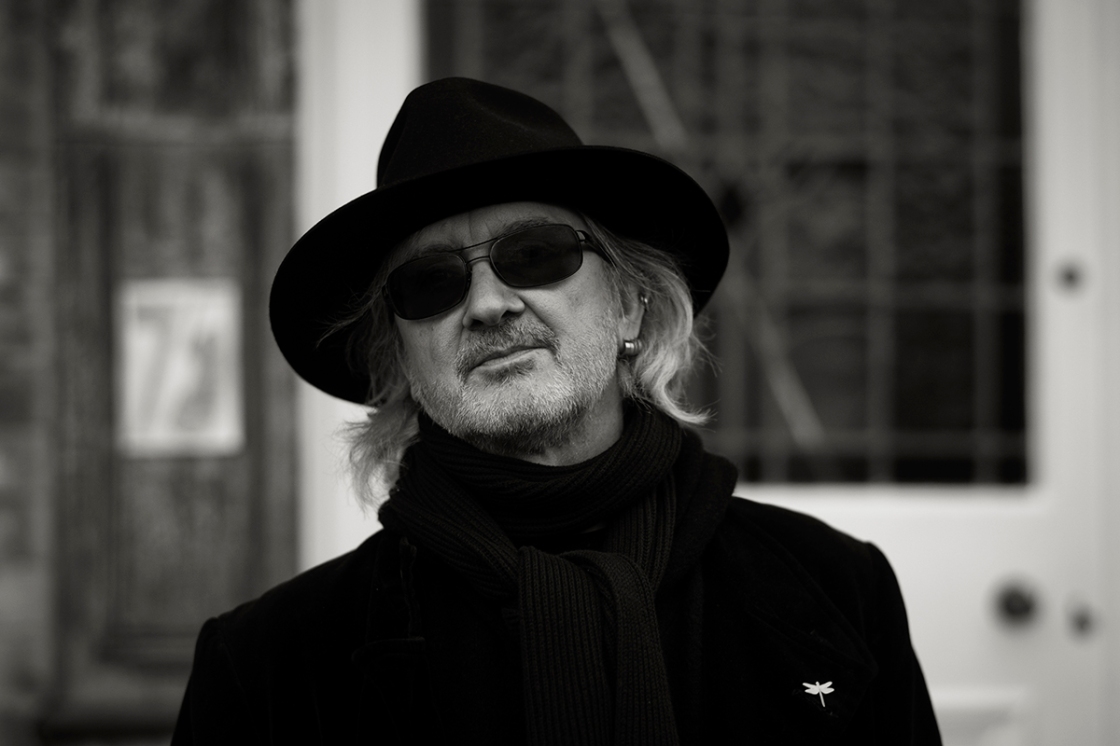 Wayne Hussey Remakes The Mission’s “Tower of Strength” with Members of The Cure, Depeche Mode, Bauhaus, The Smiths to Support COVID Relief

Wayne Hussey found himself in a studio control room, alone and feeling down. He was in the middle of recording his band, The Mission’s second album, 1988’s Children, and started questioning what he was doing.

“I don’t know why, but I was feeling sorry for myself—maybe it was a bad review or something,” jokes Hussey. “One of the guitar techs came in and asked ‘why so glum? and I was like, ‘I don’t know if I want to do this anymore. I think I preferred it when I was just a guitar player. All this responsibility of being a singer, I don’t know if I can do it.’ He said ‘c’mon, you’ve got all these people that love you, and you’re a tower of strength to them.’ That moment turned me around, positively, and that’s where the song came from.”

Originally written for The Mission’s audience, what came out of the session was the band’s classic track “Tower of Strength,” which has continued to serve as an anthem to fans, worldwide and has even been played in hospitals and at Anfield stadium during Liverpool (Hussey’s favorite football team) home games.

“It kind of became an anthem for very different things in different areas, which is kind of cool, but it was never intended to be,” says Hussey of the song’s continued reach 32 years later. “You don’t write a song consciously thinking it’s going to appeal to a demographic. You just write the song.”

Like a post-punk, Live Aid dream come true, Hussey revisited the track earlier this year, remixing “Tower” with vocal and instrumental contributions from friends, including current and former members of The Cure, Depeche Mode, Bauhaus, The Smiths, as well as Gary Numan, Midge Ure, all pieced into the remake.