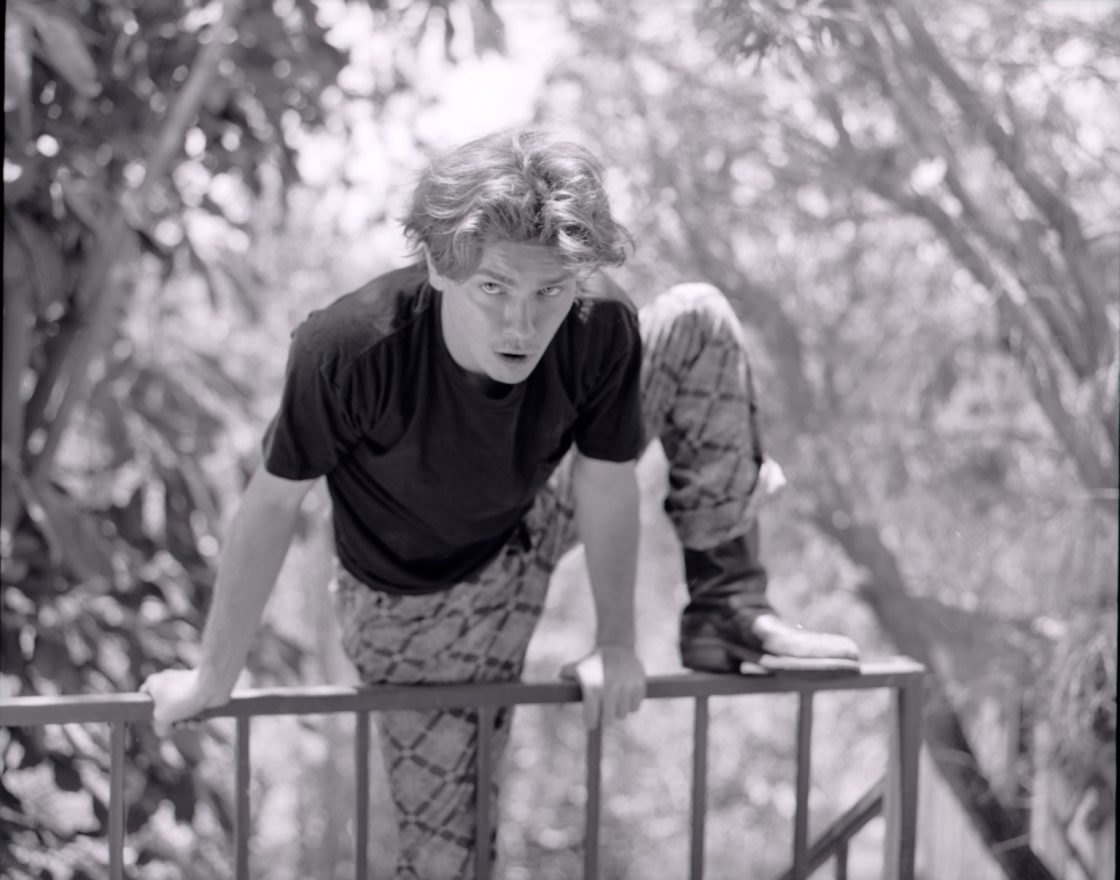 Michael Stipe, Flea, and Rain Phoenix Remember River Phoenix on What Would Be His 50th Birthday

In 1991, Aleka’s Attic—the band that included River Phoenix and his little sister Rain—hit the road in an RV for what would be the last tour since forming a few years earlier in the siblings’ hometown of Gainesville, FL, and it was a special moment in time. “There was this camaraderie of all being together and traveling, then getting to play music every night and noticing how much tighter we would get as a band by the end of the tour,” remembers Rain. “I was a teenager, so just having that experience of what would become my entire life—music—was an eye-opener.”

Barely nineteen, the experience was life changing for Rain. Just two years later, she would lose her brother River, who died on October 31, 1993 at the age of twenty-three—but the music of Aleka’s Attic was still there. A few years after River’s death, Rain revisited the band’s music—at least an album’s worth of tracks—before filing them away and revisiting it twenty-five years later.

To commemorate what would have been River’s fiftieth birthday on August 23, Rain is sharing two previously unreleased Aleka’s Attic tracks, “Alone U Elope” and “2×4,” via LaunchLeft, a label and podcast she started in 2018. Pre-sale on the limited edition vinyl and official merch begins the same day. The two song single entitled Alone U Elopefeatures two of River’s close friends—Red Hot Chili Peppers’ Flea on bass and Dermot Mulroney on cello. Earlier this year, LaunchLeft kicked off River’s birthday celebration with the Launched Artist Digital Singles Series, featuring new artists’ (with a six-degree connection to River) singles every two weeks. Bookended by his sisters, the campaign began began with Liberty Phoenix’s band Capes’ song “Looking Out for Me” on Mother’s Day and finished the week before his birthday with his sister Summer’s debut single, “Tiempo.”

Formed in 1987, Aleka’s Attic was a fictional tale based around a character dreamed up by River—a poet and a philosopher of sorts. Aleka had a secret society of artists that met in his attic, and after he passes away, some kids find his writings and continue to keep his spirit alive by sharing his work. “In a way, that’s how I see the release,” says Rain. “A new generation of kids can find his writings in Aleka’s Attic.”