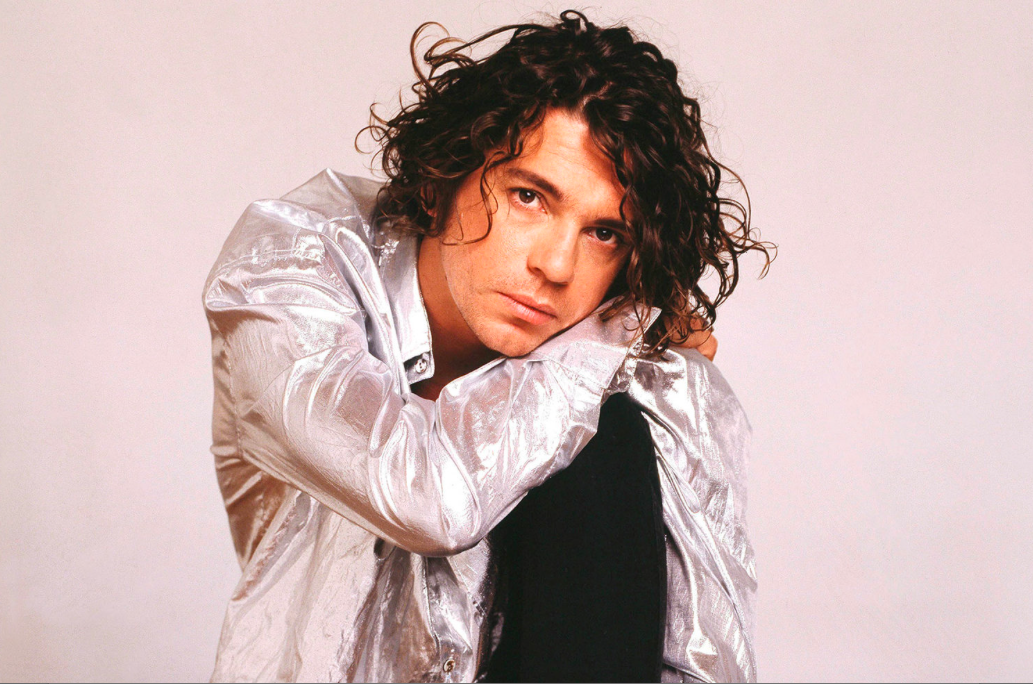 Michael Hutchence’s attention spans the trees while walking through an olive grove. He can’t help but focus on how these ancient shrubs were nearly “immortal.” Untouched, some can even live over 1000 years. “They’re old, and we’ll never be,” he says.

It’s a poignant observation by the INXS singer, who died at the age of 37, in a clip from Mystify: Michael Hutchence, a documentary directed by longtime friend and collaborator Richard Lowenstein. It leaves very little mystique around Hutchence — specifically, his untimely death in 1997. Filled with intimate interviews and new revelations, Mystify is the most visceral look at Hutchence as a person and unravels the story of someone who wanted to be more than a sexy rock star, craved companionship and friendship, and left the world too soon. Read More – Billboard