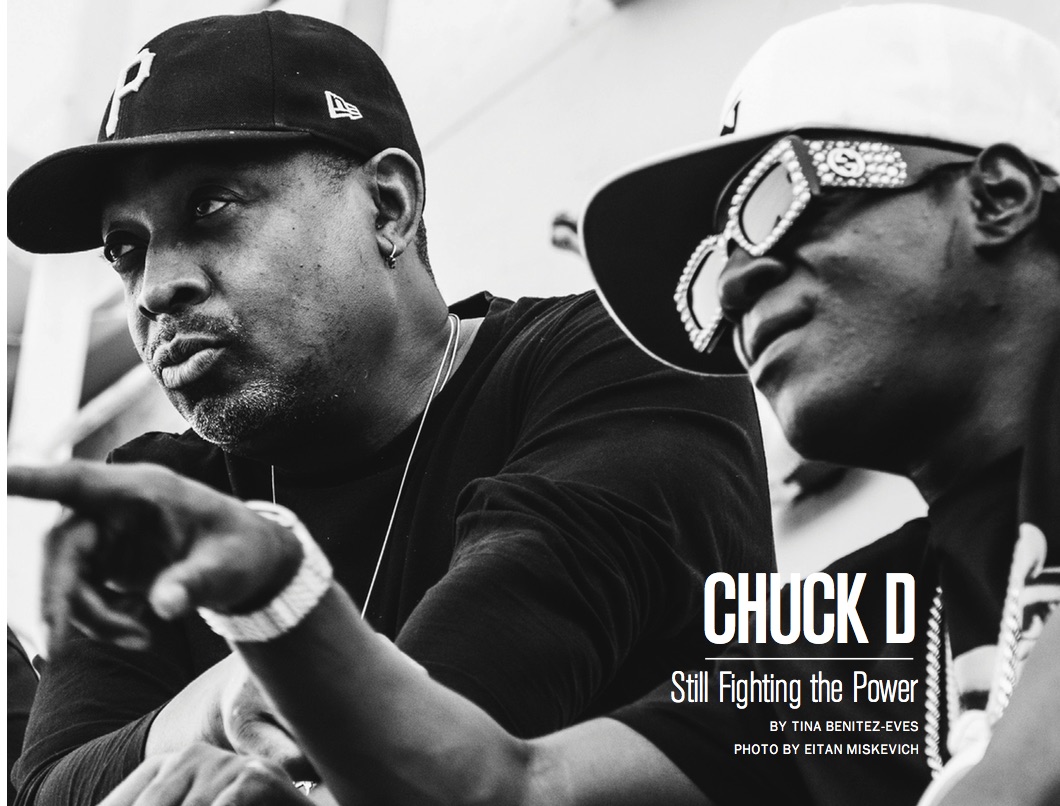 Chuck D is not pontificating. He’s simply breaking down rap, plain and simple. On the East Coast promoting Public Enemy’s 15th album, What You Gonna Do When the Grid Goes Down?, a fierce narrative that resonates as potently as the rap group’s third album, Fear of a Black Planet, did 30 years earlier. Unwavering in fighting the powers that be, D can’t help but reflect on why rap still doesn’t get the respect it deserves.