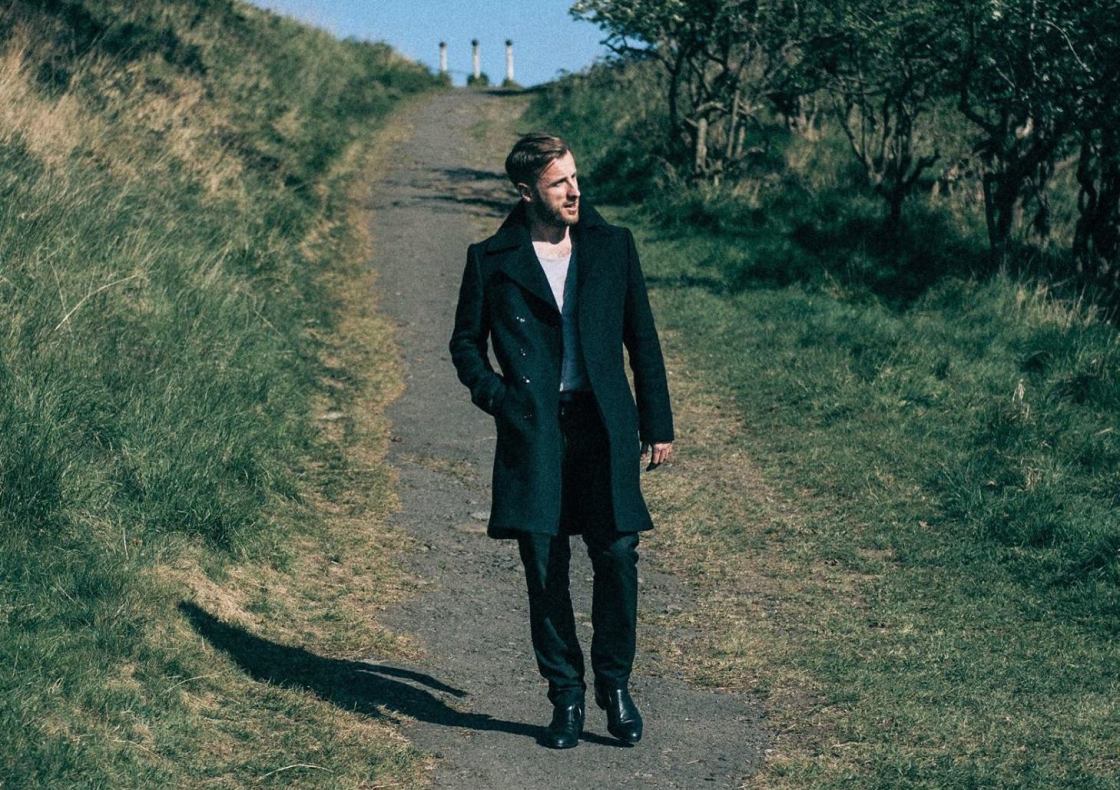 Outsider Stirs Deep Inside on ‘Karma of Youth’

There was a point when Seán Ó Corcoráin hit rock bottom. His band broke up, some friendships and a four-year relationship ended. He was on his own, and an immense feeling of loneliness and isolation consumed him. “I had given up on music,” he says. “I had pretty much given up on everything. I was completely desolate. I didn’t know where, or who I was, or where my life was going to end up. It was a pretty dark time.”

Plunging down a vortex of self deprecation, hopelessness, and solitude, the Irish singer, songwriter, and multi-instrumentalist, says he finally had to make a change and pull himself up. Music was the first step.

His chosen name says it all: Outsider. A nod to the 1956 Colin Wilson novel, “The Outsider,” which explores an artist’s sense of alienation in society, Corcoráin’s Outsider is not far off. As an artist, he feels almost like a foreign object in the current, alternative and indie rock world.

Honestly, he’s not sure where he fits in.